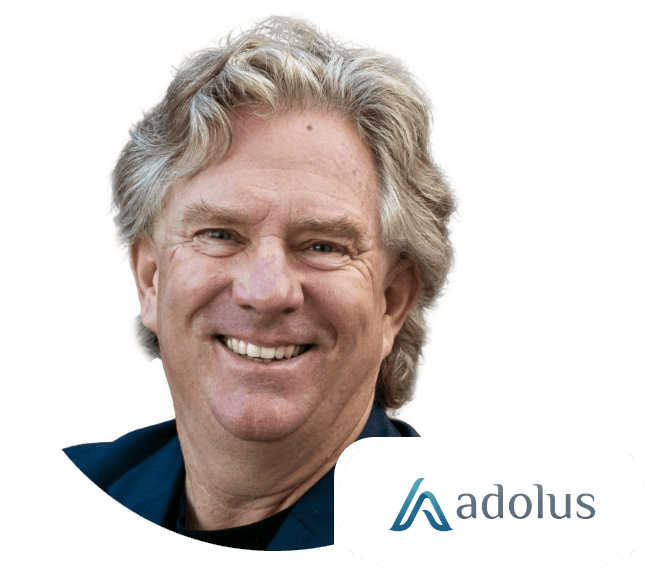 CTO and Board Member
Linkedin

Eric Byres is widely recognized as one of the world’s top experts in the field of SCADA security. As the inventor of the Tofino Security technology, Eric and his partner Joann guided the product through its evolution from academic research project and startup to successful acquisition by Belden Inc (NYSE: BDC). Tofino received numerous industry awards and was licensed by industry giants such as Honeywell, Schneider Electric and Caterpillar. Today it is probably the most widely deployed ICS-specific firewall in the world.

Eric is also known for his leadership in international standards and research for ICS/SCADA security. As the founder of the BCIT Critical Infrastructure Security Centre, he shaped it into one of North America’s leading academic facilities in ICS security, culminating in a SANS Institute Security Leadership Award in 2006. At the same time, he provided guidance to government security agencies, and major energy companies on protection for critical infrastructures. He was the chair of the ISA SP-99 Security Technologies Working Group, and the Canadian representative for the IEC TC65/WG10 standards effort.

Some of Eric’s achievements include testifying to the US Congress on the “Security of Industrial Control Systems in National Critical Infrastructures” as well as receiving awards from international organizations. These include the IEEE Outstanding Industry Applications Article Prize in 2000, the 2004 “Donald P. Eckman Award” and the 2005 “Keith Otto Award” presented by the International Society of Automation (ISA). Eric was made an ISA Fellow in 2009 and given ISA’s highest honor, “Excellence in Leadership”, in 2013. Eric was also the inventor of the Achilles Test Platform (now owned by GE) and was the founder of Byres Research Inc. and Artemis Systems Engineering. Today Eric provides technology and market guidance to companies entering the ICS market, as well as policy guidance for companies involved in the operation of critical infrastructures.