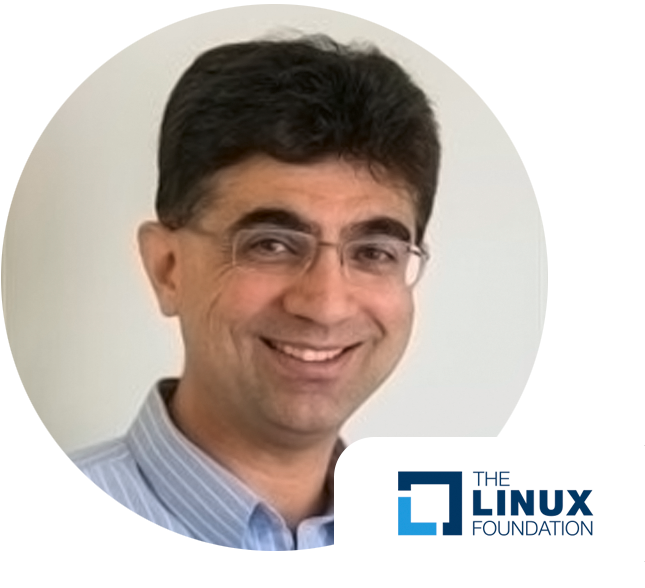 Uniting the Edge for Tomorrow's Demands

Edge devices are slated to exceed 20 billion by 2020. For IoT to succeed in these devices, the currently fragmented edge market needs to be able to work together to identify and protect against problematic security vulnerabilities and advance a common, constructive vision for the future of the industry.

The Linux Foundation’s LF Edge is part of this solution. It is an umbrella organization to establish an open, interoperable framework for edge computing independent of hardware, silicon, cloud, or operating system, will help ensure greater harmonization to accelerate deployment and bridge the gaps in the open source technologies to support the emerging Edge use cases.

The Edge use cases from Industrial, Enterprise and Consumer spanning multiple edges and domains are being addressed by the LF Edge Projects including Akraino Edge Stack, Baetyl, EdgeX Foundry, Fledge, Home Edge, Open Glossary of Edge Computing and Project EVE. The projects within LF Edge are focused to address specific needs of the industry and complement each other to support a cohesive solution.

In this talk, attendees will learn:

The benefits include learning more about the IoT and edge fragmentation, the united edge and the role LF Edge plays.