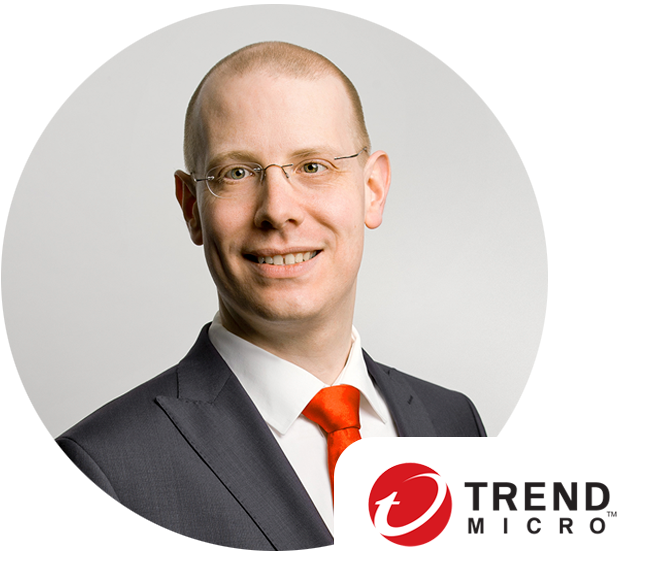 Udo Schneider knows not only the dangers lurking in the Internet but also how to protect oneself from them. In his current position as IoT Security Evangelist Europe he focuses primarily on Industrial Automation and IoT Security. Before he started his current position he worked on topics like cloud-computing, virtualisation encryption as well as network security as a Solution Architect for several years. Before that, he also served as Product Marketing Manager and as Channel Development Manager at Trend Micro.

Udo looks back on many years of experience he has gained at leading vendors within the IT security market: Amongst others, in his five years’ stay at Check Point Technologies he worked as Systems Engineer, as Senior Consultant, as Security Analyst, and as trainer. At Perimetrix Systems, he was Technical Director.

Who is attacking Smart Factories?