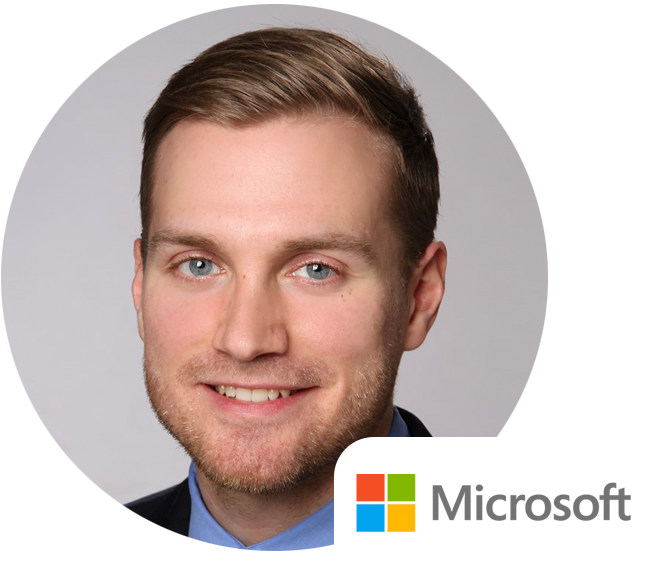 Benedikt Abendroth is a Senior Program Manager at Azure Sphere, an end-to-end solution for securely connecting IoT devices. In his current role, he is leading security assurance, incident response, and advocacy with the security community. Drawing on Azure Sphere’s expertise across silicon, operating system, and cloud security, Benedikt focuses on how customers can maximize the opportunities of IoT with a high level of trust and security.

He has a background in international relations and information security, and studied in Germany, the Netherlands, and the United States. His professional experience in the private, public, non-governmental and military sectors includes Microsoft’s Digital Diplomacy team, Microsoft Research, the German Council on Foreign Relations, and an NGO in Cairo in the aftermath of the Arab Spring. Benedikt also served in Human Intelligence Operations in the German Armed Forces, including a deployment to Afghanistan.