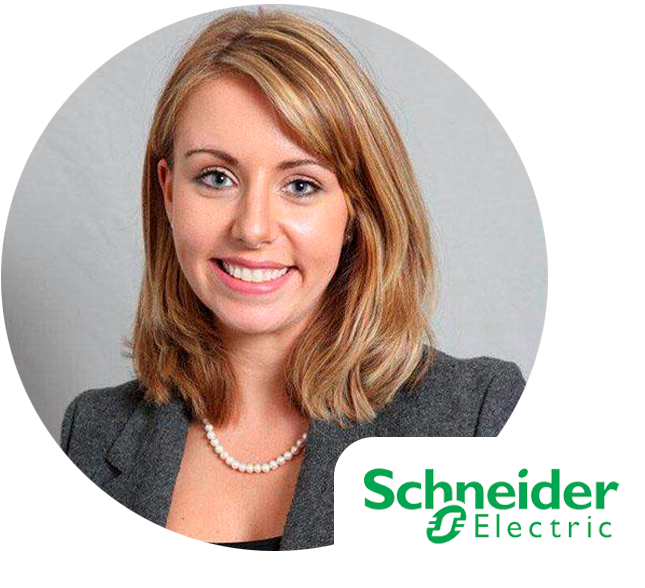 Prior to Schneider Electric, Megan was the Global Director of Product Safety and Security for Rockwell Automation, Product Security Leader for GE Global Research and lead for the GE Product Security Incident Response Team. While in working in the public sector, she served as the Commonwealth of Virginia’s Critical Infrastructure Protection Coordinator within the Governor’s Offices of Tim Kaine and Bob McDonnell.

Megan brings a unique perspective to the security community, based on her diverse security background, with an interest in utilizing proven concepts from traditional critical infrastructure protection and emergency management foundations, such as Incident Command System and preparedness, and applying those to cyber, in particular for industrial control systems incident response.  She is currently leading a community driven effort, known as Incident Command System for Industrial Control Systems (ICS4ICS,) which seeks to establish a common language for responding to cyber incidents and provide avenues for mutual assistance between organizations.

She holds a bachelor’s degree in homeland security and emergency preparedness as well as a master’s in public administration, both from Virginia Commonwealth University.